Until the age of 28, my subconscious mind believed that art wasn’t that important...

I believed that the “true” professions of life were in medicine, science, engineering, and law. I created this story within my eastern cultural upbringing and my academic framework. Unconsciously, I continued to build proof of this deep rooted belief in my experience of life: That these concrete professions made the world work, and that art did not. I thought that art was for pleasure and entertainment…but fundamentally unnecessary in order move the world forward.

I’m not embarrassed of this old belief either - on the contrary; it allowed my younger self to truly appreciate the complexity of our practical world and what it takes to keep society running.

I'd hear myself say “They deal with matters of life and death and I’m dealing with beauty and entertainment”.

At the same time, you can also imagine the impact of this unresolved contradiction in my mind as I tried to create meaningful art and build a career out of it… all while believing deep down inside that my chosen vocation wasn’t as useful as those of doctors, engineers and scientists. I told myself “They deal with matters of life and death…”, and “I’m dealing with beauty and entertainment”.

I’m writing this because I know many artists hold this contradiction in themselves.

But here is the kicker: like every creative soul out there, that belief gets put aside when the inspiration of visual art engulfs our rational minds.

I needed to create art.

I needed to paint, to draw, to write, to play, without justification or reason — it just needed to come out. And so many of us can relate to that.

So for me it was at age 11 when I realised this. As computers started being mainstream and I remember launching MS Paint on Windows 3.1; clicking away with my mouse…looking to create art, pixel-by-pixel, regardless of it’s usefulness in the world.

And I continued to create throughout the years, as a hobby, jumping between the world of practicality and world of unbridled creativity, as computers started becoming valid playgrounds for our imaginative minds.

"...it opened up a whole new universe of possibilities."

Within that time, the brilliant minds of scientists, programmers, software engineers were creating the tools to help artists unleash and accelerate their potential… from the Etch-A-Sketch, to Microsoft Paint, to Adobe Photoshop… most of us were salivating at the thought of being able to paint digitally like we did using traditional tools. Not because digital art was better than traditional art, but because it opened up a whole new universe of possibilities. They were distinct from each other, they complemented each other, and they diversified and expanded the world of art.

The modern Wands of today’s Magicians

Arguably, for me, it was the graphics tablet that totally changed the game. The various software options were fantastic, but without a tablet it was like trying to paint with a brick. In the late 90’s I got my first Wacom and have owned one ever since.

Really.... think about it. Without digital pens, which are the modern wands of today’s magicians, we would still be using the mouse ;  one click at a time, to create art. And some artists still do. But the functionality of the digital pen, has revolutionized the creative field. We were trained as children to master pencils, as we transcribed the symbols of language, so that we could communicate, connect, and document…from inner thought and imagination, to physical reality. And as we continue to evolve, our propensity to create has exponentially grown. From comic book artists, to photo-retouchers, to conceptual artists and matte painters…we have probably all used Wacom tablets in this digital age.

Wacom has consistently produced quality tools for digital artists to transfer their innermost creative inspirations into outer world manifestations. The programmers, designers, builders, etc. of this company have put their time, energy and life force, into providing us artists with the ease to write, draw and paint.

Thank you for linking creativity to humanity in the digital age. MattePaint Academy is committed to enhancing the quality of artists in the world. We train, support, encourage and teach the art of matte painting so that the artists of today can pioneer their own digital universes — one stroke at a time. 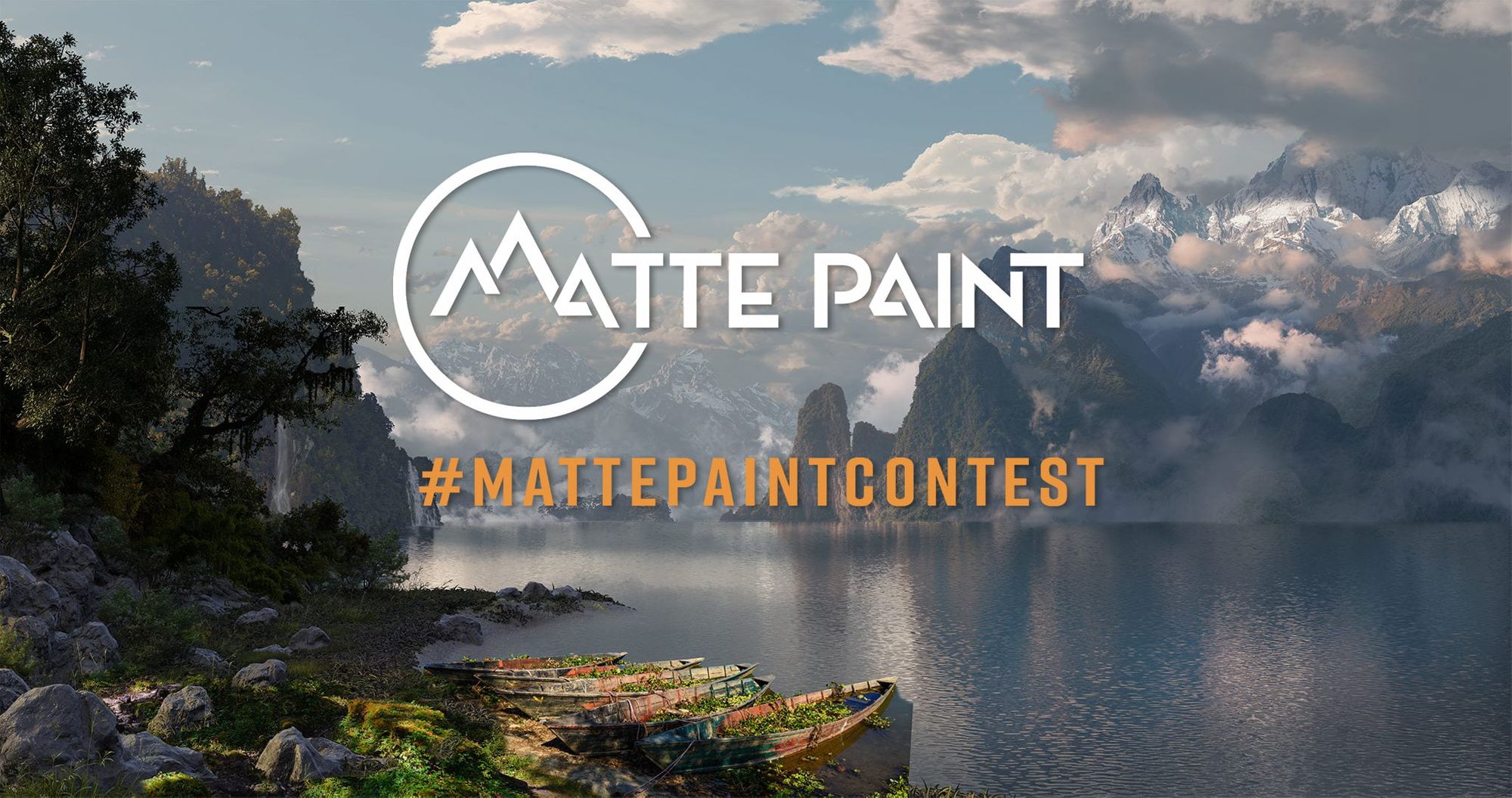 The next Matte Paint contest is here! Creating Digital Universes with Wacom! Read all the details here...

Mike Johnson from Blur Studio shows us how he created his Rio Skyline image for the MattePaint Pack!